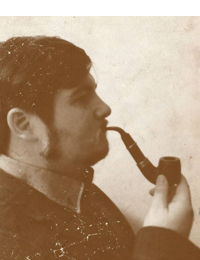 Working and making comics out of Hampshire, UK. Jonathan Scott has made comics and visual storytelling his area of study through his undergraduate and postgraduate career. Although he became a new face on the UK independent comics scene in 2015 the visual art form has always been a preoccupation of his, believing comics to be the most convenient and effective way for an artist to express a narrative to an audience. Jonathan has worked with various UK publishers such as Comichaus, Markosia and Future Quake.