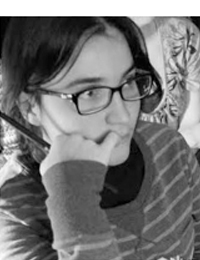 Tânia A. Cardoso (Lisbon, 1985) holds a Master’s in Urban Planning from the Federal University of Rio de Janeiro.
He has his favorite hobby to draw on the streets of the city and tell his stories. His master’s thesis “Urban Chronicles: Representation and Criticism of the City in Comics” was nominated for the ANPUR 2015 in Brazil and a finalist in the Future Ideas 2015 competition in the Netherlands.

Based in Rotterdam since January of 2015, Tânia works as freelance illustrator in several visual areas, such as comics, posters and cds illustration, personalization of objects, scientific and expressive illustration.