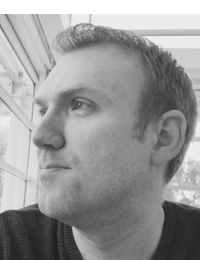 Tim is a writer/creator hailing from the West Midlands whose short stories have been published in FutureQuake, Something Wicked, The Psychedelic Journal, Aaiieee!!! and Massacre for Boys.

As full time graphic/web designer and developer with a passion for comics, when he’s not creating comics he’s building comic websites. Founder of the indie comic marketplace Comicsy, creator of Back from the Depths; the internet’s No.1 tribute site to 80’s kids horror comic Scream! and editor of the indie horror comic anthology Hallowscream! You can follow his comic book adventures via his blog as he attempts to learn to draw!